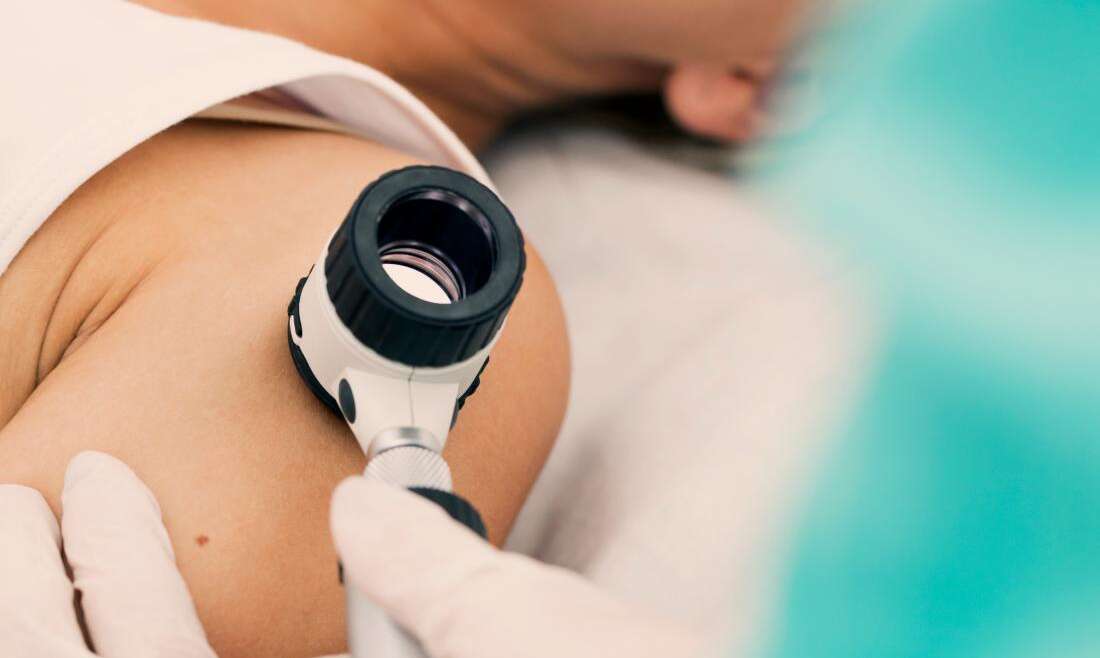 Skin biopsy is a diagnostic procedure which involves taking a small tissue sample from the skin and examining it carefully under a microscope to evaluate various skin problems and medical condition of the person. The doctor advises a skin biopsy in order to check for certain skin diseases and conditions. There are various types of skin biopsies which are as mentioned:

The type of skin biopsy advised, depends upon the size and the location of the affected area known as a skin lesion.

Skin biopsy is used to rule out various skin diseases and also to remove skin lesions. The procedure is advised by a doctor for diagnosis of some of the following problems:

A biopsy is very helpful in diagnosing skin cancer at a very early stage and hence, prevent it from spreading. Skin biopsy is usually a small, minimally invasive procedure performed in the outpatient facility (doctor’s room).

What are the risks?

Skin biopsy is usually a safe procedure but may have some associated complications, as mentioned below.

How to prepare for the procedure?

It is important to inform the doctor in case of the following:

The doctor takes a complete medical history and physical examination test before performing the procedure. The patient may be asked about any past surgeries, allergies to any medicines, previous personal history and family history of skin diseases. In the physical examination, the doctor examines the patient very carefully for any other concerning signs and symptoms.

The doctor or the nurse cleans the affected area from where the skin biopsy is to be taken. Sometimes, the doctor uses a marking pen or surgical marker to outline the area to be taken for the biopsy. A local anesthesia is then administered into the patient to numb the area before taking out the tissue sample. The local anesthesia is given with the help of an injection which may cause slight pain and burning sensation for a few seconds when administered.

The site from where the skin biopsy is to be taken, then becomes numb and no pain or discomfort is felt during the procedure.

There can be different types of skin biopsy done and depending on the type of procedure, different steps would be followed, as mentioned below

For the effective and fast healing of the biopsy sites, the patients are advised to follow the followng tips and techniques.

They Can Help You

Dr. Mahima Wadhwa has a vast experience in such treatments and have given best results in recent past. Book your appointment and get your consultation done today.

Book your Slot
For Immediate Assistance